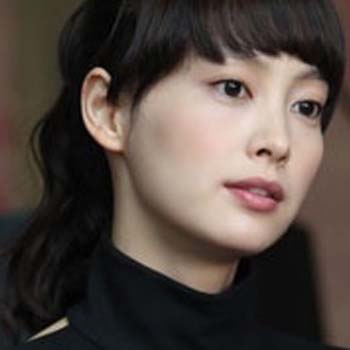 Blue Dragon Awards winner, Lee Na-young is one of the famous actress from South Korea and she has made an impression by starring her role in Ruler of Your Own World.

Sweet and cute Lee was born Hapjeong-dong, Mapo District, South Korea to South Korean parents and she also spend most of her childhood days there.

Before she entered into acting world she was a model and that was in some magazines. She made her acting debut from some television commercials.

Lee began dating Won Bin from 2012 but this relation was made official only in mid 2013. They continued this love life for the next two years and they finally wedded on 30th of May 2015.

In 2004, she was crowned with the 12th Chunsa Film Art Awards for Best Actress.

It is rumored that she is expecting her first child with her husband, Won Bin and it is also said that she will welcome it soon.