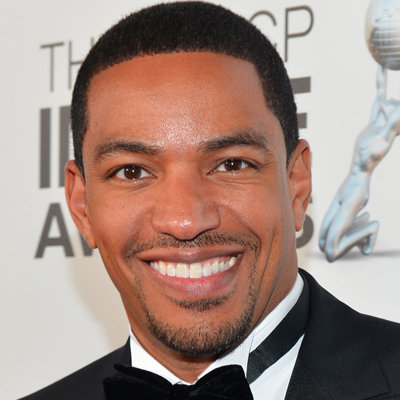 Laz was born in Washington D.C. and spent his childhood there . He received his education from Howard University with a BBA degree in Marketing after which he became an investment banker in wall street at Merrill Lynch.

He is currently 40 years old and resides in Los Angeles. He is famous for his character Charlie Duchamp in TV series, Breakout Kings. He starred as the Lead in NBC's drama Deception in 2012. He is a Cuban american.

Laz had been dating a number of woman including Teairra mari , Luz Whitney from 1999-2000, Olivia Longott in 2010, Claudia Jordan in 2010 and Bria Myles most recently . But he has not married till date and does not have any children.

He has won a NAACP Image Award for Outstanding Actor in a motion picture.He was also Variety magazines' one of the top ten actors to watch in 2009 and an Emmy Award for his participation in 'Wassup " commercial.

There was a controversy when The Mysteries of Laura's actress Debra Messing gave an awkward comment about Laz and his roles with guns which his fans misinterpreted as being racial towards his color and ethnicity.