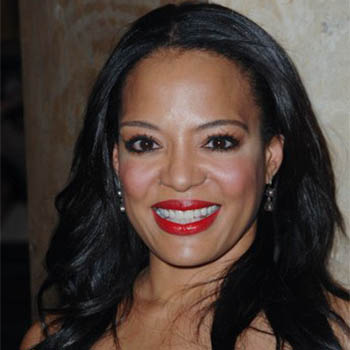 Both of her parents are from Puerto Rico. Lauren was born on 2nd of November 1964 in Brooklyn, New York City, New York, United States.

She was married to Mark Gordon for about two decades. She got married to him in the early 1990s and this married life was dissolved in 2015.

She has been honored with ALMA Awards several times in her life.

She is the twin sister of Lorraine.