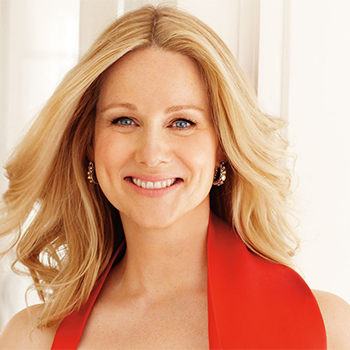 Linney was born in Manhattan. She studied acting Northwestern University with Jim Barnhill and John Emigh, and served on the board of Production Workshop, the university's student theatre group.

As a youngster she worked behind the scenes in the theatre and made the jump to acting by trying her hand at various bit parts in her early-teens.

Laura married David Adkins in 1995 and got divorced in 2000. She wed Marc Schauer in May 2009 where actor Liam Neeson walked her down the aisle. Linney gave birth to a son in January 2014.

Beauty queen, Michelle Johnson is a well established actress. Some of her hit movies are Blame It on Rio, Gung Ho, Blood Ties and many more.