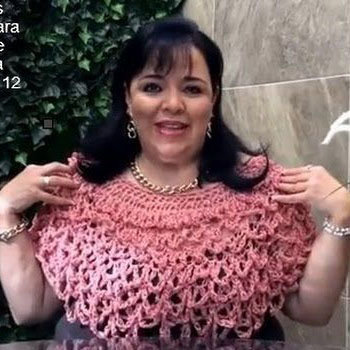 Laura Cepeda is an actress who has starred in several theater plays, movies and TV series. In 1981, she appeared in the movie Kargus playing the role of Dir. J. Miñón.

She has been active as an actress since the late 1970s. In 1978, she was seen in the movie The Meadow Dir. In 2014, she appeared in the play El malestar que insiste.

She is now in her early 60s but her married life has not been shared in the media. It is believed that she is married but it has been kept secret.

She has once been nominated in Goya Awards.

She is the founder and the creator of the her own company Respira Teatro.

D. Woods is an American singer, dancer, and actress. She is a former member of the girl group Danity Kane. Woods is the founder and CEO of Woodgrane Entertainment.