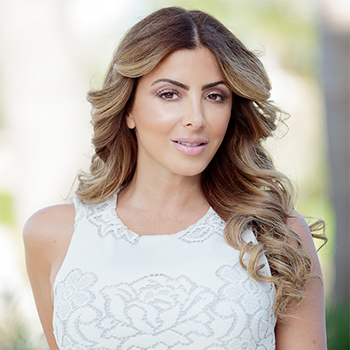 She loves fashion. She is also the supporter and an active member of Research for Child Cancer. She is close to Kim .

She has been married to the former basketball player Scottie Pippen since the late 1990s. She is the mother of four lovely children.