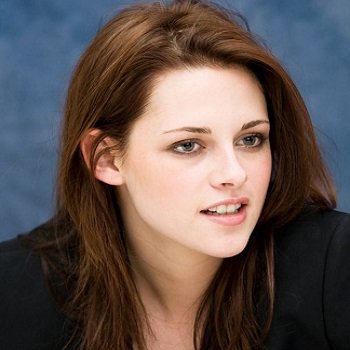 ...
Who is Kristen Stewart

Kristen Stewart was raised by her parents in an entertainment industry. Due to her more interest in Acting, she got more involved in acting and had distance education till her high school.

With an estimated earning of $28.5 million, Stewart was listed as the highest-earning female actress In the Vanity Fair "Hollywood Top Earners List of 2010",

A long time dating with the co-star of "The twilight" Robert Pattinson was acknowledge in 2012 but in the 2014 Pattinson confirmed about they not being together anymore.

In 2010, Stewart won the Rising Star BAFTA Award, and the first American actress to win a Cesar Award, and also won Best Supporting Actress in 2015.

Kristen Steward being questioned about her sexuality (lesbian) became a news to talk about.