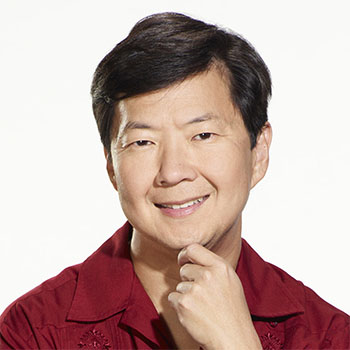 He was born in Detroit, Michigan, United States but he spends his childhood days in Greensboro where he got enrolled at Walter Hines Page High School.

He got engaged to love of his life Dr. Tran Ho in 2003 and they knotted their married bonding in September 2004. Togehter they welcomed a twin daughter named Zooey Jeong and Alexa Jeong.

He is the former physician but he quit this profession to begin his acting career.