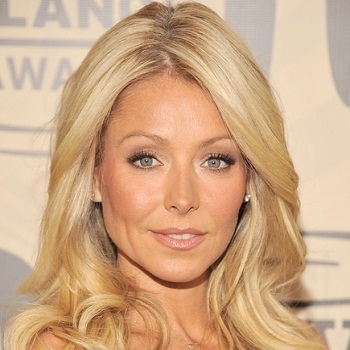 Ripa was born in Stratford, New Jersey. She is the daughter of a homemaker Esther and Joseph Ripa who was a labor-union president and bus driver.

When Ripa was pursuing her career as a cheerleader, her drama teacher encouraged her to pursue acting as he thought she was a natural performer and gave her a lead role in the next show.

Ripa is the first member in her family to enter the acting profession. She has studied ballet. She is also good at playing the piano. After graduating from Eastern High School, she became a cheerleader.

Ripa was ranked top 25 Blondes and also named as the top 20 entertainers of 2001. In 2012, she was named one of the Most Powerful People in Media by the Hollywood Reporters.

One of the beautiful and talented actress from Canada who rose to prominence after appearing in the teen sitcom Open Heart.