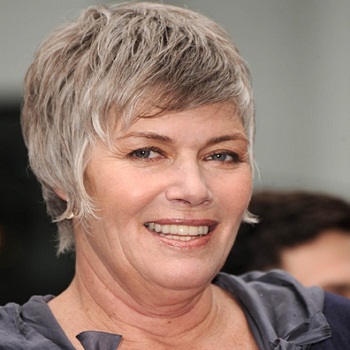 ...
Who is Kelly McGillis

She was born on July 9, 1957 in Newport Beach, California, United States, the daughter of Virginia Joan, a homemaker, and Dr. Donald Manson McGillis, a general practitioner of medicine.

Kelly McGillis has a net worth of $7.5 million dollars. She with her girlfriend were assaulted, verbally abused, and raped in February 1982 at knifepoint by two men who broke into her apartment.

Her role as Rachel Lapp in Witness (1985) make her receive Golden Globe and BAFTA nominations.