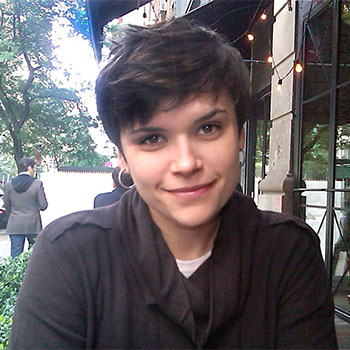 Fagan was born in the musical background family. Her parents are the folk singer. She was the sophomore of University of Sydney and earned Phd from there. She had done the doctoral thesis of poetic of Lyn Hejinian.

Currently she is a lecturer of poetics in University of Western Sydney. She writes the songs and performs as well. She has even released her folk collection album Diamond Wheel.

This poet is married woman. She tied a knot with Peter Minter, who is also an Australian poet. They are blessed with  two children.

She has won the National Film & Sound Archive Award.