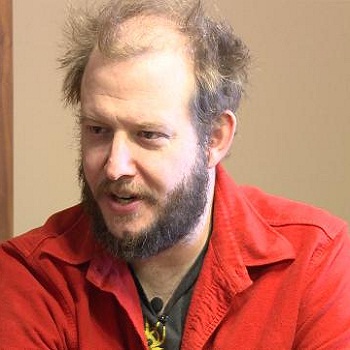 ...
Who is Justin Vernon

Justin was born in Eau Claire, Wisconsin, United States of America. He attended Memorial High School and graduated in 1999. He was then enrolled at the University of Wisconsin–Eau Claire.

Vernon major field of study was in Religious Studies and he also minored in Women's Studies. He is also a member of the bands Volcano Choir, The Shouting Matches and Gayngs.

Vernon was having a romantic relation with Canadian singer-songwriter Kathleen Edwards. They were found together in 2011. But they continued their relation for just for few years.