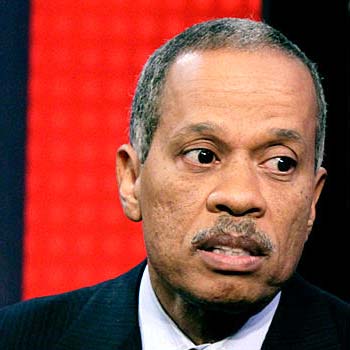 ...
Who is Juan Williams

He was born on 10th of April 1954 in Colón, Panama. He was born to Panamanian parents and he stayed in Panama till he was 12.

Upon the completion of his bachelors degree from Haverford College, he began working at the Washington Post as its columnist. He is an author of several well known books,

Besides several sexual harassment charges and accusations, his married life with Susan Delise is in the strong position. They are strongly bonded in this married like and are the parents of two talented sons and a daugther.

In the early 1990s, he supported Clarence Thomas against the sexual harassment charges but few days later he was also accused to be involved in such cases.