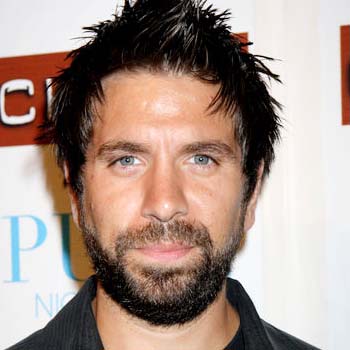 He was born on 20th of November 1975 in Bayonne, New Jersey, United States. He has one brother named Rick Gomez who is also an actor.

He has five feet and eight inches height and has the net worth of $17 million. He has appeared in the TV series Chuck as a lead character.

He is a married man. He has been married to Amy Pham since 2011. Its been half a decade they have been married but they are still childless.

He has been nominated in ALMA Awards several times.