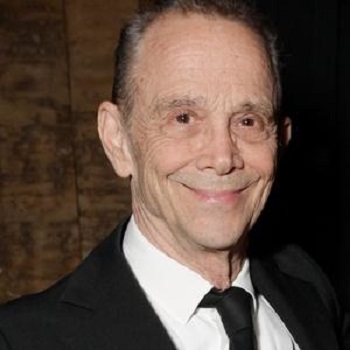 In January 2015, Joel revealed about his sexuality, stating: "I don't like labels, but if you have to put a label on it, I'm a gay man."

Joel married Jo Wilder on 29 June 1958. But they got divorced in 1982. He is the father of "Dirty Dancing" star Jennifer Grey and James James Katz.

Joel won Academy Award and Golden Globe Award in 1973 for Best Supporting Actor. In the same year, he was awarded with BAFTA Award for Most Promising Newcomer to Leading Film Roles. He has won several other awards.

The current rumor of Joel Grey is about his sexuality and he has publicly stated that he is a gay.