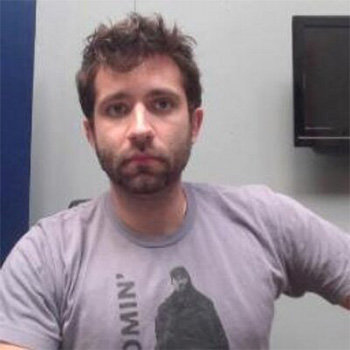 ...
Who is Joe Stapleton

He first began working as an active poker commentator in 2005. Besides this fact there is no information about his early life or background history.

Stapleton does numerous broadcasts for the European Poker Tour. He is primarily known for his work with PokerStars but has also become an announcer for Poker Night in America.

Joe currently lives in New York but the question whether he lives alone or with a partner remains unanswered. He is friends with poker champion and reality star Liv Boeree.