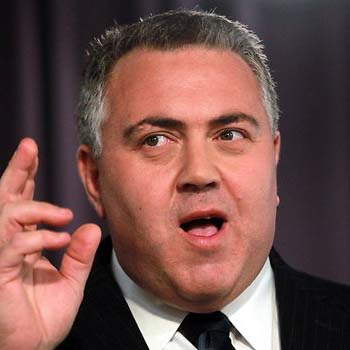 Joe Hockey was from a middle class family born in North Sydney, Australia. His parents were Richard Hockey and Beverley Hockey. His father is of Armenian-Palestinian descent.

Joe Hockey is a married man. He is married to Melissa Babbage. They got married in 1994. They have three children together and they are Adelaide Hockey, Xavier Hockey and Ignatius Hockey.

Joe Hockey has been honored several times. In 1996, he was honored to be the member of the Australian Parliament.

Once it was rumored that he was involved in some political feud.