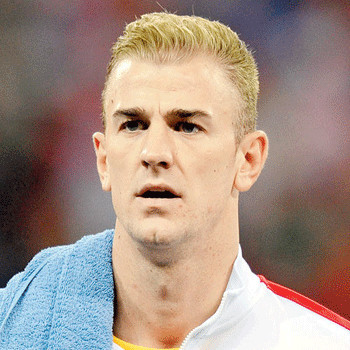 Hart was born in Shrewsbury, Shropshire, England. He joined Oxon Primary School, followed by Meole Brace School in his hometown Shrewsbury. He started to play football for his hometown club when he was only fifteen years old.

Beside playing football when he was schoolboy he was equally competent cricketer too and he shortly played for Shrewsbury CC in the Birmingham and District Premier League. He played alongside with England cricketer Steven Davies.

Regarding his personal life he is engaged with beautician Kimberly Crew. Though other details about where and when the marriage is going to happen has not been disclosed yet.

He was on the headline when George Boyd spit on his face during the game which was caught in the camera during the fracas in the second half. Later on English Football Association banned George Boyd for his disgusting act.