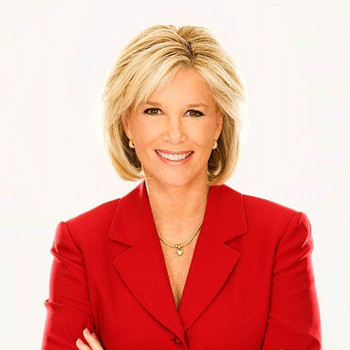 She was born in Fair Oaks, California. She was very intelligent from her childhood. She attented attended California State University which is situated in Sacramento. She also studied Spanish and anthropology from Universidad de Las Americas.

Very few people knew but she was also the host of Health Corner, a Lifetime series sponsored by Walgreens and she was also spokesperson for A Place for Mom which is a national senior care referral service.

She married Michael A. Krauss in 1978 but their marriage was uncessful so they divorced in 1992 and she married Jeff Konigsberg in 2000. She has given birth to 7 children 3 from Krauss side and 4 from Konigsberg side.

She has been awarded with many honorable awards like National Women's Political Caucus Award, New Jersey Division of Civil Rights Award, Career Mother of the Year and the YWCA Outstanding Woman's Award.

She has recently revealed on Good Morning America that she is suffering from breast cancer.