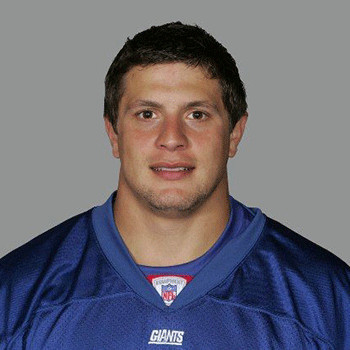 Mr.Irrelevant is the nickname given to him at the game.He has a degree in finance.He zodiac sign is Sagittarius.

Finn was married to her longtime girlfriend actress Rosa Blasi who stayed together for four years and later got divorced.They were blessed with one child.