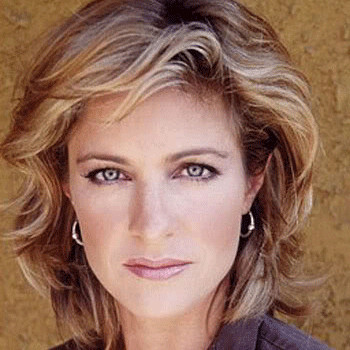 ...
Who is Jessica Steen

She is the daughter of actress Joanna Noyes, and actor/director Jan Steen. She is a mixed ancestry of Dutch and Scottish. At the age of eight, she played her first role in the Canadian children's television series.

In 1987, she became the only regular female on the series Captain Power and the Soldiers of the Future. She started her acting career through television dramas. She is an ardent environmentalist and animal rights supporter.

She has won the Gemmy Award, Canadian version of Emmy Award for best actress in 1994. Among her achievements other than a successful actress, she is a certified diver, skilled at stilt walking, fire twirling and fire eating circus arts.

There are rumors linking her with American producer, actor David Newsom, but aren't official confirmed.