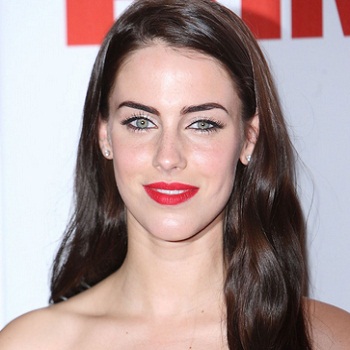 Lowndes was born in Vancouver, British Columbia, Canada. She received her education from Pacific Academy in Surrey. She made her acting debut on Saving Milly.

Lowndes was also listed on People magazine's list of World's Most Beautiful People of 2009. She was found working with the band Carolina Liar on her music.

Lowndes was found to date Aaron paul. They had a romantic love life but their relation lasted only for about a year.f

Lowndes was nominated in Prism Awards for Performance in a Drama Multi-Episode Storyline.