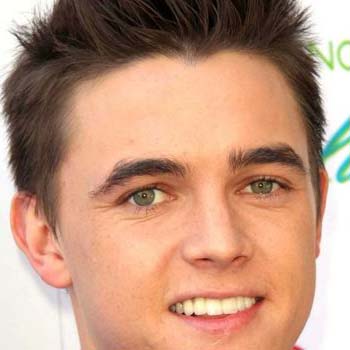 ...
Who is Jesse McCartney

He started performing at the age of 7. Then in his teen days, he had already positioned himself as a Broadway and TV actor.

His estimated net worth is between $8 million to $ 15 million. He lend his voice in a numerous animated movies like Alvin and the Chipmunks series and Tinker Bell Series.

He is unmarried. But in a serious relationship with his girlfriend,an actress and a model Katie Peterson. Before her he dated Sara Paxton, Brenda Song and Eden Sasson.