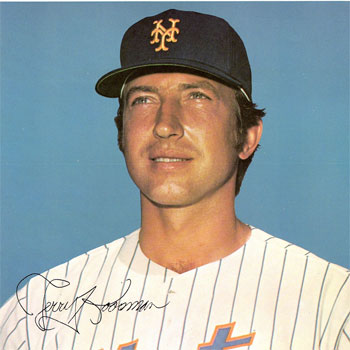 ...
Who is Jerry Koosman

His potential discovered by the son of a Shea Stadium usher when he was he pitched in the Army at Fort Bliss.

He was inducted into the New York Mets Hall of Fame in 1989. Moreover, he attended the 40th-anniversary reunion of the 1969 Miracle Mets at Citi Field on August 22, 2009.