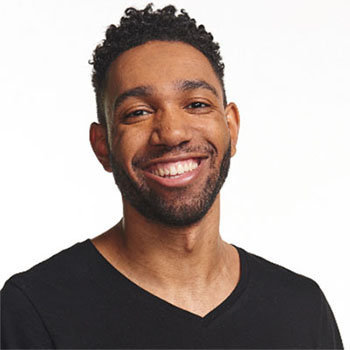 ...
Who is JD Witherspoon

JD Witherspoon is a YouTube celebrity, actor, comedian and gamer known for his WhoisUTV and runJDrun channels. He is a skilled impressionist and has dabbled in rap as well.

He was born John David Witherspoon Jr. and was raised in California. He was an art major in college. After school, he realized he wanted to be an actor.

He is most known for his sketches and impersonations. Some of the impressions that he has shared are of Drake and the cast of Family Guy. He also is vlogger and runs a gaming channel.

eldest son to Comedian-Actor John Witherspoon and Actress-Artist Angela Robinson-Witherspoon. He has a younger brother. J.D is following behind his father as an aspiring comedian and actor.

Dean Wall is a young emerging talent and a sensational internet personality. He is a YouTube star and a talented gamer. He is also known for his YouTube channel allstarz.

YouTube sensation and younger sister of Pop Singer, Johnny Orlando, Lauren Orlando started her own YouTube vlog channel in March 2013 and had over 1,210,338 subscribers in present date. She does skits and challenges, often with Johnny. She was cast as the character Kate on the Brat series Total Eclipse.

Real name Callum Airey is a famous English Youtuber and Social Media personality. Fifa gamer who posts commentaries with tips on his YouTube channel Calfreezy, which has accumulated over 2.4 million subscribers.