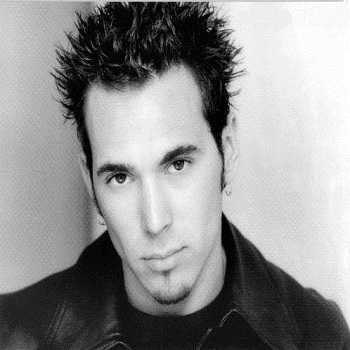 ...
Who is Jason David Frank

He was born to Ray Frank and Janice Frank in Covina, California. He was educated at Bonita High School. When he was only four years old, he got interest in Martial Arts. He then went to his first Karate School called The Red Dragon Karate School.

His net worth is $1.2 million. In 2001 his brother Eric Frank died. He liked to pull pranks on the set which includes kissing Amy Jo Johnson under mistletoe for Christmas episode. He also have pulled his pants down on camera.

In 1994 he got married to Shawna Frank. They ended their relationship in 2001. Since 2003 he is married to Tammie Frank. The couple together is blessed with four children. His children name are Skye Frank, Jacob Frank, Hunter Frank and Jenna Frank.

He have many fans who loves him for his Power Ranger act. He is loved for his fighting skills. In 2005 he won Arnold Schwarzenegger Classics master Appreciation Award. In 2007 he won Black Belt Hall of Fame Award.

There was a rumor that he wanted to fight WWE star CM Punk. The challenge was accepted by CM Punk.