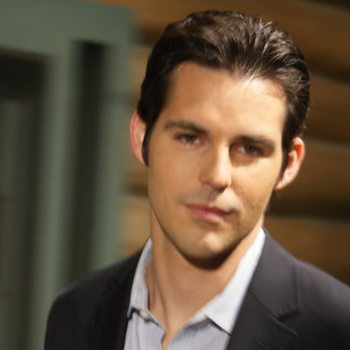 He graduated from Westlake High School. Later he attended Moorpark College, a two-year junior college. He used to perform in wedding ceremonies.

He is the writer and director of world's first feature flim on bacon, States of bacon. His nickname is cookie. He along with a friend, had comedy troupe.

Cook is in a long term relationship with Kimberly McCullough for 6.5 years. Recently he is engaged to her but hadn't thought of married.