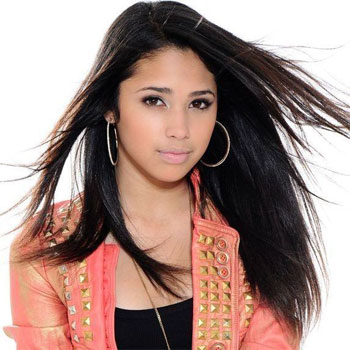 She acted in a commercial for the children's animated film "The Land Before Time." She appeared to My Wife and Kids in 2003.

She appeared in Justin Bieber's music video for his hit single "Baby." She then joined Bieber on the second leg of his My World Tour and the Kids' Choice Awards with him.

She was in an affair with singer Justin Bieber in 2010. After she broke up with him, she began to date Young Jinsu in 2010, but their relationship did not last for very long, and they separated in 2012. She later got engaged with Ronnie Banks in December 2016. The duo began dating in 2014, and they have a daughter together, Ameera Reign Eloise Hackett, who was born on February 19, 2016.