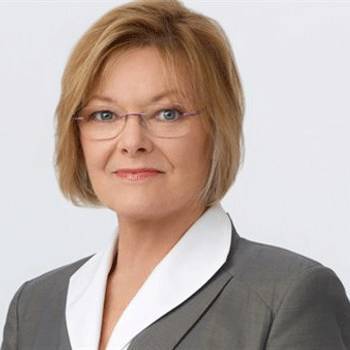 She was born to Mary Constance and John Joseph Curtin. She also attended Elizabeth Seton Junior College and holds an associate degree from there. From 1967 to 1968 she studied at Northeastern University.

Her older brother named John J. "Jack" Curtin died in 2008. She follows Roman Catholic religion. Her zodiac sign is Virgo. She also have performed with the comedy group called The Proposition.

On April 2, 1975 she got married to Patrick Francis Lynch. The couple is blessed with beautiful daughter named Tess Curtin Lynch. The couple currently resides in Sharon, Connecticut. She also have a brother named Larry Curtin.

In 1984 and 1985 she was awarded with Primetime Emmy Award for playing in comedy series Kate & Allie. She won Golden Satellite Award in 1997. In the same year she also won TV Guide Awards.

She was rumored to mock Fox News During SNL Anniversary Special.