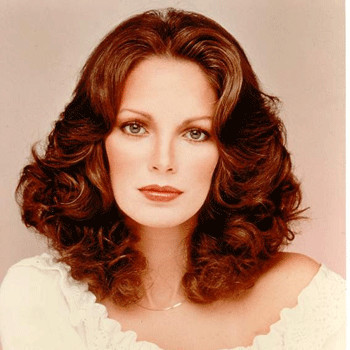 ...
Who is Jacquelyn Ellen

Graduated from Mirabeau B. Lamar High School in 1964 and went to study drama at Trinity University in San Antonio. After college, she moved to New York City hoping to dance ballet.

Been the only female lead to have remained with the series for its complete run (1976–81). Wears the heels of size 8M. Is the Childhood friend of actress Nancy Fox.

She is currently married to Brad Allen since 1997 . She has been married four times. The names of her three ex-husbands are Roger Davis, Dennis Cole and Anthony B. Richmond. Has a two children from Anthony B. Richmond named Gaston and Spencer Margaret.

Owns her clothing at K-Mart. Was chosen as one of the 50 most beautiful people in the world in the year 1990 by People magazine. Received a star on the Hollywood Walk of Fame at 7000 Hollywood Boulevard in Hollywood, California.

There is a rumor that she has undergone with plastic surgery, done some jaw lifts in her face but is not a confirmed one.