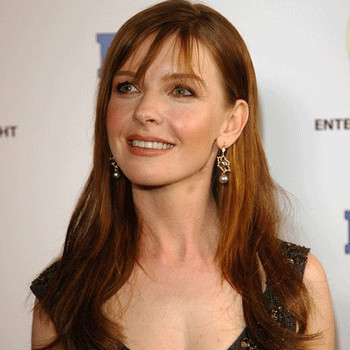 ...
Who is Jacqueline Mckenzie

Graduated from the Australia's National Institute of Dramatic Art (NIDA) majoring in Performing Arts (Acting) in the year 1990.

Is a redhead belonging to Australian and of Irish and Scottish descent. Is a double-jointed in her fingers.

Is married to her long time boyfriend Bill Walter in 1996. Is a mother of an adorable daughter born in She is 2009.

Receiver of a Green Card in March 2001 for "Person of Extraordinary Ability". Winner of Best Actress award in the Stockholm International Film Festival and two awards in 1995 from the Australian Film Institute.

The rumor on her pregnancy and issues on her marital relationship are the topic of rumors these days but no any confirmed news are available.