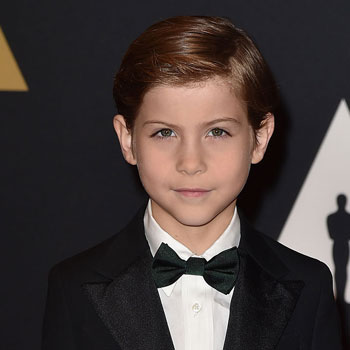 ...
Who is Jacob Tremblay

He was raised nearby the city of Langley, British Columbia. His father Jason Tremblay is a police detective and his mother Christina Candia Tremblay is a homemaker. His career of acting began at the age of six when he made his debut live-action/animated feature The Smurfs 2, released in 2013.

He also acted in the comedy film, Donald Trump's The Art of the Deal: The Movie (2016) In 2017, he starred alongside with Jaeden Lieberher, playing brothers, in the drama The Book of Henry. He has a whopping net worth of $0.4 million.

He loves spending time along with his family and hanging out with his friends. His favorite actors are Angelina Jolie and Oscar Isaac. He is a fan of Star Wars movies, and his favorite Marvel superhero is 'Ironman.' He has even named his dog after Starwars movie character Rey. Both his sisters Emma and Erica are actors.