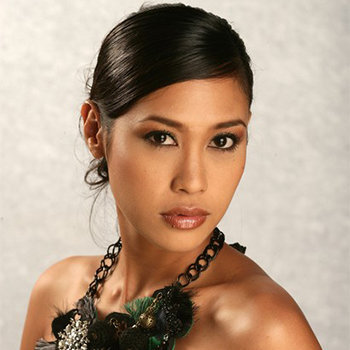 Multi talented Thai lady, Intira Jaroenpura is an actress who is also a well known for her loving voice. In the late 1990s, she appeared in the movie Nang Nak.

She was born on the laps of Winee Sontikool and Ruj Ronapop on 23rd of December 1980. She was born in Bangkok, Thailand.

She is known by her nick names Sai or Sine. She is one of the celebrities who love to keep her personal profile low and secret.

It is rumored that she signed a recording deal during her early teens.