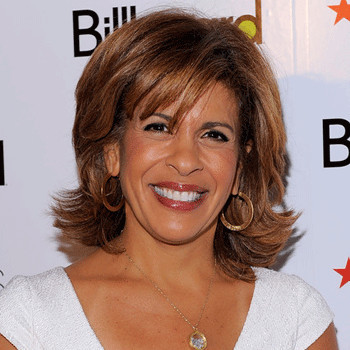 She was born to A.K. Kotb and Sameha Kotb.She belongs to mixed ethnicity i.e Egyptian and American.Her first name meaning is guidance and her last name is pole.

She got married to Burzis Kanga who is a tennis coach at University of New Orleans.They ended their marriage after two years of their marriage.She is also one of the active member of Delta Delta Delta Women's Sorority

She was rumored to be in position of Natalie Morales and Willie Geist after they gets fired from Today.

Linda Marie Bollea famously known as Linda Hogan is a TV personality. She is best known for her role on the American reality television show Hogan Knows Best.