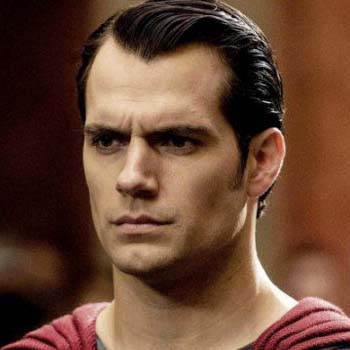 Henry Cavill was born in 5 May 1983. He was born the fourth of five boys on the Bailiwick of Jersey in the Channel Island. He was educated at St.Michael's Preparatory School in Saint Saviour Jersey.

Henry Cavill's nick name is Hank. He launched the running phase of the Royal Marines 1664 Challenge and took part in the Gibraltor Rock Run 2014.

He began his acting career staring as Albert Mondego in the 2002 film adaptation of The Count Of Monte Cristo. In 2009, Cavill began dating British equestrian rider Ellen Whitaker after they had met at the Olympia London International Horse show. They became engaged in may 2011. In may 2012, they pair ended their engagement.

In 2008, Cavill became the gace and official spokesman of the Dunhill Fragrance collection for meb campaign. In 2014 he won the award for the best Hero.He also nominated for 5 times as well.

Henry Cavill has been the subjects of speculation when rumors broke that he was joining the cast for the upcoming Fifty Shades of Grey sequel.