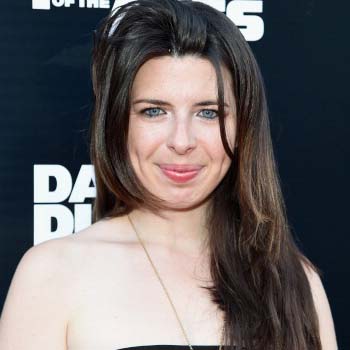 ...
Who is Heather Matarazzo

Heather Matarazzo has the total net worth of $750 thousand dollars. She reported that she had a meeting on the 15th floor of world trade center on Septenber 11, 2001, in a short time before the towers were destroyed.

Heather Matarazzo is openly lesbian. She got engaged with Caroline Murphy (the keynote speaker) in July, 2008. They split in 2012 and remained good friends.

Heather Matarazzo is the winner of Independent Spirit Award in 1997 for her performance in Welcome to the Dollhouse (1995).