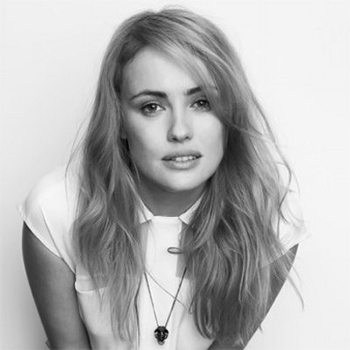 New was born in Balham, London, and is the youngest of three sisters. At the age of four, she attended a ballet school. She later joined the National Youth Theatre. She studied English and Spanish at the University of Leeds. New further studied the language and the Meisner technique in Spain. She studied at the Central School of Speech and Drama, London and obtained a Masters in Acting with Honors in 2011.

Talking about personal life there is no information about her affairs, boyfriends and marriage. She has travel over twenty countries following her interest in culture including 3 months of staying at Bolivia’s children home.

New is not able to win any award till date. But her remarkable characters may be viewed in films like ReVersion, Super Mario, Fuga de cerebros2, Shelter and Maleficent.