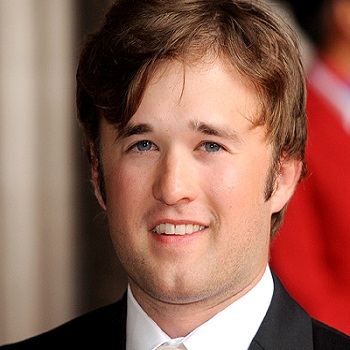 ...
Who is Haley Joel Osment

Osment was born in Los Angeles, California. His parents were Theresa, a teacher, and Michael Eugene Osment,a theater and film actor. They both were the natives of Alabama.

Osment ran cross country for Flintridge Prep. He was an intelligent student scoring always A. He is fond of Chinese cuisine, and he eats it constantly.

In 2011, Osment graduated from New York University's Tisch School of the Arts. He is fond of golf and started playing it at the age of 7. He was also seen playing for the U.S. team in the All Star Cup 2005.

Osment was fined $1500, was sentenced to three years probation, 60 hours in an alcohol rehabilitation and education program.