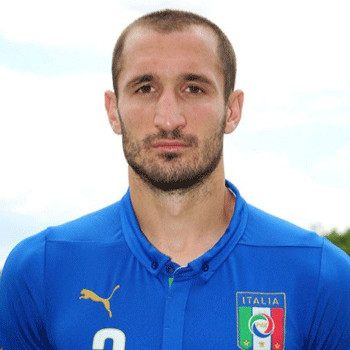 ...
Who is Giorgio Chiellini

He went to liceo high school and did his graduation from Enriques Senior High School in Livorno with full marks, and choose the Faculty of Business and Economics in Turin .After he begun to play football professionally he could not pursue his studies.

He has recently married Carolina Bonistalli. Since, they were in relationship from a long time and recently became officially soul mate. This couple has no children.

He is known as one of the best center back in Europe, winning second place in the UEFA European football Championship in 2012 and third place in the FIFA Confederations Cup in 2013.

He has been linked with the likes of Manchester City and Real Madrid over the last few years.