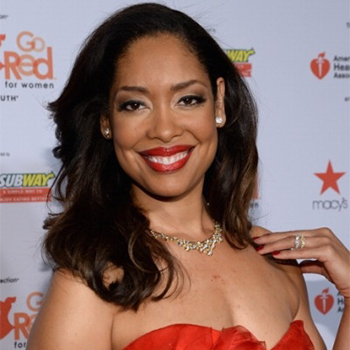 Gina was born in New York City and is youngest of three children. She attended New York City's High School of Music and Art. She was trained in opera and jazz and also sang in a gospel choir.

Gina Torres made her 1 million dollar fortune with Serenity. Her parents were both of multiracial Cuban descent. She is a gifted mezzo soprano. She and real-life husband Laurence Fishburne played a married couple on the NBC television series Hannibal.

Gina married Laurence Fishburne on 22 September 2002 with whom she has a daughter Delilah Fishburne, born in June 2007. She is the second wife of Fishburne. She is the stepmother of Langston Fishburne and Montana Fishburne.

In 2001, she won the ALMA Award for Outstanding Lead Actress in a Drama Series Cleopatra 2525. In 2004, she was nominated for the International Press Academy's Golden Satellite Award for Best Actress in a Supporting Role for her role as Jasmine in Angel. In 2015, she has won Artemis Honoree at Artemis Women in Action Film Festival.

Talented and versatile actress known for her role of vast array of complex and powerful characters. She has appeared in several theater plays, movies and TV series.