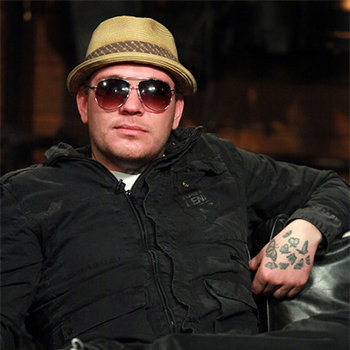 He grew up in Los Angeles and graduated from Second Street Elementary School. He named himself Johnny 3 Tears because he liked the name Johnny and he had previously been a member of a band called 3 Tears.

He and the band's debut album "Swan Songs" dropped on September 2, 2008, followed by a live CD/DVD called "Desperate Measures" in November 2009.

He had a black butterfly tattooed on his right cheek and chin as an ode to "Paradise Lost" by John Milton. He is not dating anyone at the moment.