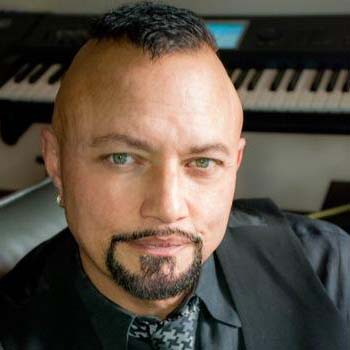 Tate was born in Stuttgart, which was then part of West Germany, to American parents. Geoff studied and trained his voice primarily with Maestro David Kyle of West Seattle, Washington.

Geoff Tate is a German-born American singer who has a net worth of $10 million. Geoff Tate was ranked number 14 on The Hit Parader's list of 100 Greatest Metal Vocalists.

Tate's first wife was Sandy. Tate was married to Sue (Suzanne) in 1990 and divorced in 1996. She inspired the lyrics to "Jet City Woman." In 1996, he married his current wife, Susan. She and Geoff used to be vegans. Tate has four daughters: Sabra, Miranda, Bella, and Emily.