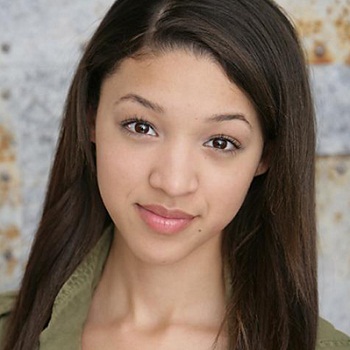 ...
Who is Gabrielle Elyse

Gabrielle Elyse (born November 19, 1996) is a television and film actress, singer and dancer. She is popular in the world for her role as Josie on the Nickelodeon TV sitcom, Nicky Ricky, Dicky and Dawn.

Gabrielle was born in Texas, United states of America. Her birth name was Gabrielle Elyse Fisher. She signed her first contract at the age of 11.

Gabrielle made guest-starring roles on the series like Liv and Maddie, Austin & Ally, and The Thundermans. She is also trained as an actress, dancer, and singer.

Gabrielle is also one of the actress who prefers to keep her life in a low profile. She has not reveled her affairs in the media and she is not found dating one.

Nicole Kidman is a gorgeous actress and film producer from Australia. The Golden Globe Award winner Kidman is best known for her roles in Moulin Rouge! (2001), Far and Away (1992), Days of Thunder (1990) and so on.