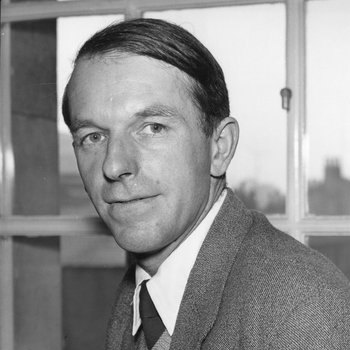 ...
Who is Frederick Sanger

He was sent to the Downs School and Bryanston School. He was fond of his teachers and enjoyed scientific subjects. He moved in st John's College, Cambridge where he studied physics, chemistry, biochemistry and mathematics but gave priority to physics and mathematics later physiology and biochemistry. He was a pacifist and a member of the Peace Pledge Union. He began studying for a PhD under N.W. "Bill" Pirie.

He became an agnostic because he found no evidence of God. He had declined the offers of knighthood as he didn't want to be addressed as a 'Sir'. The Welcome Trust and the Medical Research Council founded the Sanger Centre (Sanger Institute), after his name. He was born in Quaker family. After his retirement he spent his time gardening in home.

Sanger was married to Margaret Joan Howe, who was studying economics at Newnham College. They had three children — Robin, Peter and Sally Joan born. He was thankful to have her as a wife. He even said that his wife had contributed more to his work than anyone else by providing a peaceful and happy home.

Because of his contributions to science, he was honored with many awards. He won the Nobel Prize for Chemistry in 1958 and 1980, being second man on a whole world to have done so in the same category. The nailed Commander of the Order of the British Empire, Fellow of the Royal Society (FRS), Association of Biomolecular Resource Facilities and many more.