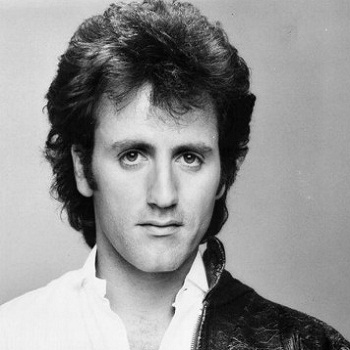 ...
Who is Frank Stallone

Stallone was born in New York City, New York, United States of America. He attended Lincoln High School. He began his career around the time of high school singing on street corners.

Stallone gave a concert in Melbourne Australia in which tickets were sold out in less than 5 minutes. He sang the hit song, "Far From Over" from the Staying Alive (1983) soundtrack. his song hit the top ten.

Stallone is a bachelor. He is brother-in-law of Jennifer Flavin. He made his appearance at resorts in Atlantic City! This event celebrated Don Rickles' 50th year in show business.

Stallone has been nominated in various prestigious awards and has won Razzie Awards for Worst Original Song.