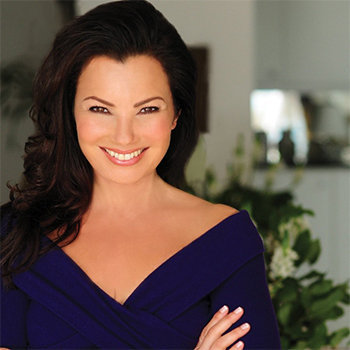 ...
Who is Fran Drescher

Drescher was born in Kew Gardens Hills to a Jewish family from Southeast and Central Europe.. She was a first runner-up for "Miss New York Teenager" in 1973.

Drescher made her screen debut with a small role in the 1977 blockbuster film Saturday Night Fever, and later appeared in American Hot Wax (1978) and Wes Craven's horror tale Stranger in Our House (1978).

She married Peter March Jacobson in 1978, and the couple divorced in 1999. She then married Dr. Shiva Ayyadurai in September 2014. She has an older sister named Nadine.

She had uterine cancer. She had to undergo an immediate radical hysterectomy to treat the disease. Drescher was given a clean bill of health and no post-operative treatment was ordered.