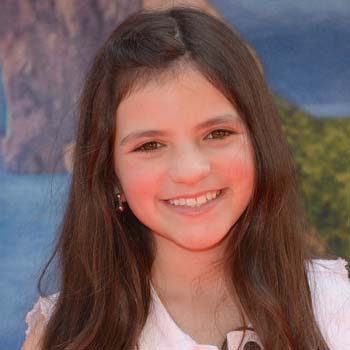 She is sweet and lovely. She was born on 4th of June 2002 in Omaha, Nebraska, United States. She has also been dancing since a young age.

When she was just one and half year old, she began dancing and her parents were impressed by her steps. In 2011, she voiced the role of Wendy in the movie Snowflake, the White Gorilla.

She is now in her early teens and there is no any information about her life. She hasn't reached a age to began her love life.