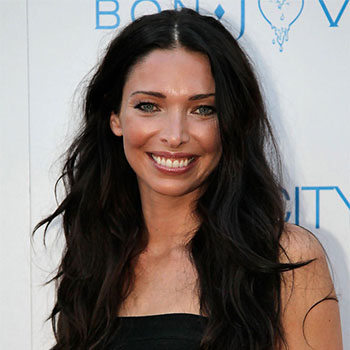 Ericka Baxter Packer was born in Gunnedah, Northwest New South Wales. She attended the local private girls' school Abbotsleigh and completed her school education from there.

Australian model and actress Erica Baxter has an estimated net worth of $45 million in 2013. She started to sing in various stage programs from her school days.

Ericka married James Packer in 2007. The couple’s wedding was estimated to cost around $15 million. The two have three children named Emmanuelle (2012), Jackson (2010), and Indigo (2008). They separated in September 2013. Packer is in a relationship with British singer Seal and in August 2015 the couple was reported to be expecting their first child.

Erica has not won any awards.