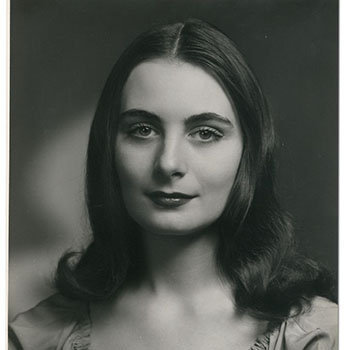 was an American prima-ballerina, socialite, and a model. She was also the wife of director John Huston and mother of actress Anjelica Huston.

Born in Manhattan, New York, Soma was of Italian origin as her parents were Italian immigrants. Her father ran the famed Tony's Wife restaurant in Manhattan, a popular celebrity dining spot.

She worked with Philippe Halsman who was a famous photographer of that period. She was offered to work in a film by David O. Selznick, but she refused becoming an actress when she met John Huston.

Enrica was known by her nickname "Ricki". She married John Huston in 1949 becoming his fourth wife. She had a son, Walter Antony Huston and a daughter Anjelica Huston.