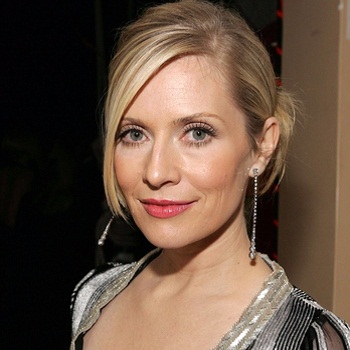 ...
Who is Emily Mallory Procter

Emily was born in Raleigh, North Carolina, United States of America. She was adopted by William Procter. She received her education from Ravenscroft School and East Carolina.

Procter has her own 80s cover band called, "White Lighten." She is a good friends with Jorja Fox. She cited in her personal quotes "It's not a bad idea to be single, so I can concentrate on my job."

Procter is also one of the celebrity who loves to keep her personal life secret and out of media. She is often found celebrating her holidays with her sister.